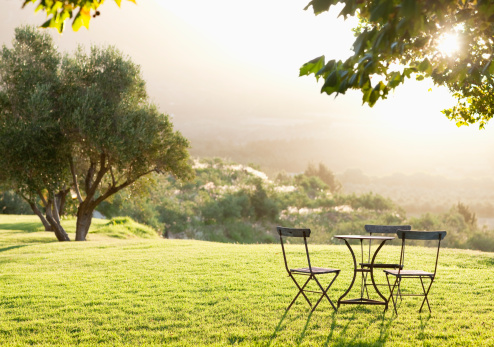 The extreme hot weather proved to be a challenge for all the runners who headed up to Bowen Road last month for Virtual Malcolm Phillips 5k. Malcolm was a very active and popular member of the Club and he is remembered by the many friends and family members who compete in the race each year. As this year’s race was a virtual format, Malcolm’s brother and niece, Graham Phillips and Kathryn Taylor were able to complete their own 5k in England.

Congratulations to Gillian Castka of HKLRRC and AVOHK’s Thomas Wetzer who won the ladies’ and men’s categories in fantastic age-graded times of 20:52 and 17:24, respectively.

I had hoped to be able to announce the opening of registration for AVOHK’s first physical race of the season but we are still in discussion with The Home Affairs Bureau over the social distancing protocols needed in order to be granted exemption from the current COVID-19 social gathering regulations. We are hoping to hold a 5k race on 12 September, so do keep an eye on our website for information. We are working to a very tight schedule and will open registration immediately if we are granted permission. We have decided not to hold the 5k series as we normally would, but we are hoping to organize 2 independent 5k races over our traditional courses. We are also hoping to hold all 4 Reservoir Races, also as individual races rather than a series this year. This is all subject to approval being granted.

The HKAAA have worked extremely hard this year to get the Standard Chartered Marathon off the ground. You will have received the email from Vicent about priority entry for AVOHK members. Unfortunately, our quota has been cut drastically this year due to the very limited field. We are allowed to enter 15 runners through the Club (in normal years there is no upper limit). Good luck to everyone who is able to get to the start line. It has been too long since we have been able to race on the roads of Hong Kong. Let’s make the most of it and show that these events can be held safely for the benefit of Hong Kong’s running community, old and young.