The weather was perfect for running with bright, sunny conditions.

The runners were handicapped based on their estimated time and the slowest runners estimated time for 5k.  The course took the runners up Blacks Link for 2.5k when they performed a U-turn and headed back down to the Finish.  John Fowler and David Wan led the race off followed by the rest of the field at set intervals finishing with David Woo and Vaibhav Bhoovarahan 22 minutes later.  The race format is exciting for the runners, because after the U-turn everyone can see who is chasing them and who is in front to be chased.

Ideally all the runners should finish together, but on the day, runners can over or under perform so it is rare that the blanket finish ever occurs.

Everyone enjoyed the event and looked resplendent in the 40th Anniversary t-shirt. 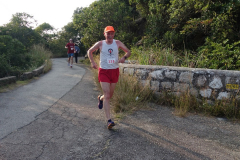 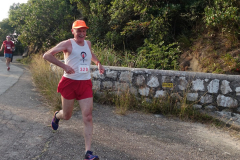 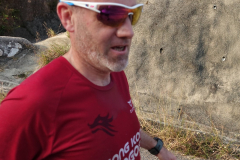 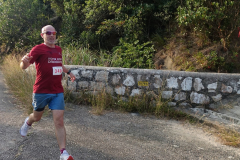 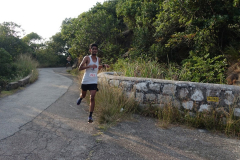 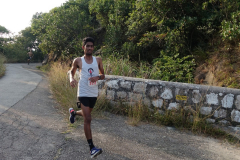 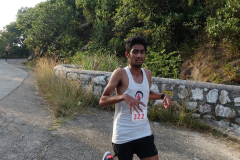